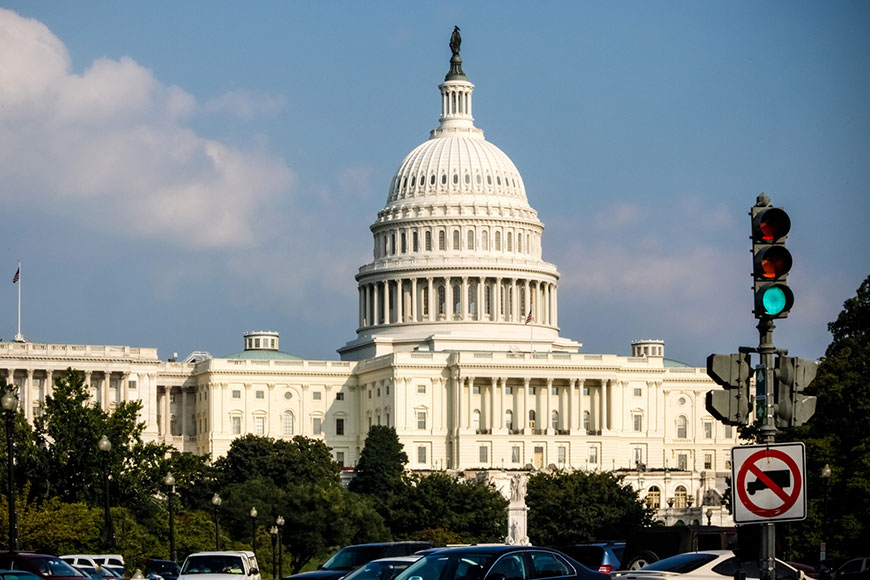 Multinational hospitality companies are squarely in the litigation crosshairs now that the Trump administration has allowed litigation over property seized by Fidel Castro’s government, but attorneys say the tangled international nature of these suits will be costly to prosecute and any judgments will be more difficult to enforce than it may seem.

Since the U.S. government’s early May implementation of Title III of the Helms-Burton Act, which allows U.S. companies and persons to bring lawsuits against any companies trading in seized assets, the only private company sued under the provision has been Carnival Corp. over its use of the port in Havana for docking its ships.

Attorneys said other parties with claims may be watching to see how the early litigation shakes out before going through the expensive process of filing a lawsuit.

George Fowler of Jones Walker LLP, who was involved in the drafting of the Helms-Burton legislation, said proving ownership will likely involve traveling to Cuba to check the title and find out which companies might be using it illegally.

“A lot of the plaintiffs’ bar is doing a careful cost-benefit analysis right now to see if it makes sense to proceed with what are going to be expensive claims,” Don Hayden of Mark Migdal & Hayden said. “They have to prove ownership and expropriation and prove valuation and the activities of the foreign company that were sufficient to constitute trafficking and deriving economic benefit from the use of those properties.”

In the case of the port of Havana, that might be worthwhile, given that Title III allows for the owner to claim treble damages on the property’s value, he said. For smaller properties, litigation may not make financial sense, even with the prospect of treble damages.

Since the Helms-Burton Act was passed in 1996, administrations of both parties have declined to let Title III take effect for fear of angering trading partners with businesses tied to Cuba. However, the Trump administration said in April that it would no longer stay implementation of the provision and would let it take effect May 2.

The move expanded on an announcement in March that allowed suits only against Cuban companies deemed to be “trafficking” in property that was expropriated by the Cuban government.

The suit against Carnival was filed May 2, the same day Title III went into effect. Exxon Mobil Corp. also filed a lawsuit that day over $71.6 million in seized assets against two Cuban companies that have allegedly been using their property, but Hayden said that even with a win, collecting a judgment from companies owned by the Cuban government will be nearly impossible.

“There may be some quirks where people will be able to find some Cuban assets here in the U.S. that nobody was aware of,” he said. “But for the most part, with claims against Cuban government-owned entities, you’re going to have a hard time collecting.”

Fowler pointed out that Title III includes an exception for transactions and uses of property for lawful travel to Cuba, which is a defense that Carnival has already employed in trying to shake the lawsuit against it over the Havana port. He said the issue will obviously have to be decided by the court, but the green light from the U.S. Treasury Department during the Obama administration likely indemnifies the cruise line from Title III actions.

“That will be true of the cruise lines and airlines as long as they had approval of the U.S. government, which they did,” Fowler said. But foreign companies will be targeted, he said. That was part of the goal of the Helms-Burton Act, he said.

“I spoke in Spain a number of times about this law and told them they shouldn’t be using property that was confiscated, but they kept on doing it,” Fowler said. “That was really our target, foreign companies.”

Hayden pointed to Meliá Hotels International, which operates 35 hotels in Cuba, as having significant exposure because of assets it has in the United States, in particular two hotels in New York City and in Orlando, Florida. Meliá was sued this month by a Cuban-American family over two hotel properties in Cuba, though the lawsuit was filed in Spain using Spanish civil law, not Title III.

In addition to hotel and hospitality companies, Hayden mentioned large European mining conglomerates that have operations in Cuba could be targeted with litigation. Companies that partner with Cuban government-run companies to make rum and cigars could also be hit with lawsuits, he said.

He added that Chinese companies have invested in energy and infrastructure projects on the island, but that collection of any judgment against these companies would be nearly impossible.

“I think it still holds true that the Chinese have never honored a U.S. judgment,” Hayden said.

But suing European or Canadian companies comes with the risk of running into the blocking statutes that were implemented in those jurisdictions after the Helms-Burton Act was signed into law. These blocking statutes would prevent collection of any Title III judgment in those jurisdictions, and some also contain fee-shifting provisions, so any U.S. entities that file a lawsuit in another jurisdiction seeking to collect on a judgment could find themselves instead facing a counterclaim for attorney fees and costs.

So far, most companies that are already doing business in Cuba have not changed their plans because of the latest actions from the federal government, according to Jessica Wasserman of Greenspoon Marder LLP.

“It’s still kind of distant, or the attitude is it’s all going to get fixed,” she said. “They will change if there’s an actual judgment and it gets some publicity.”

She added though that many businesses may not even know about the implementation of Title III and said only the largest companies follow this news that closely.

But those large companies with U.S. assets are the biggest targets.

“Those targeting multinationals, those suits will have legs,” Hayden said. “Especially if the companies have assets in the U.S.”