Doubts and uncertainty remain over the viability of pursuing legal action against businesses for trafficking in property that was seized by the Cuban government following the island’s communist revolution. 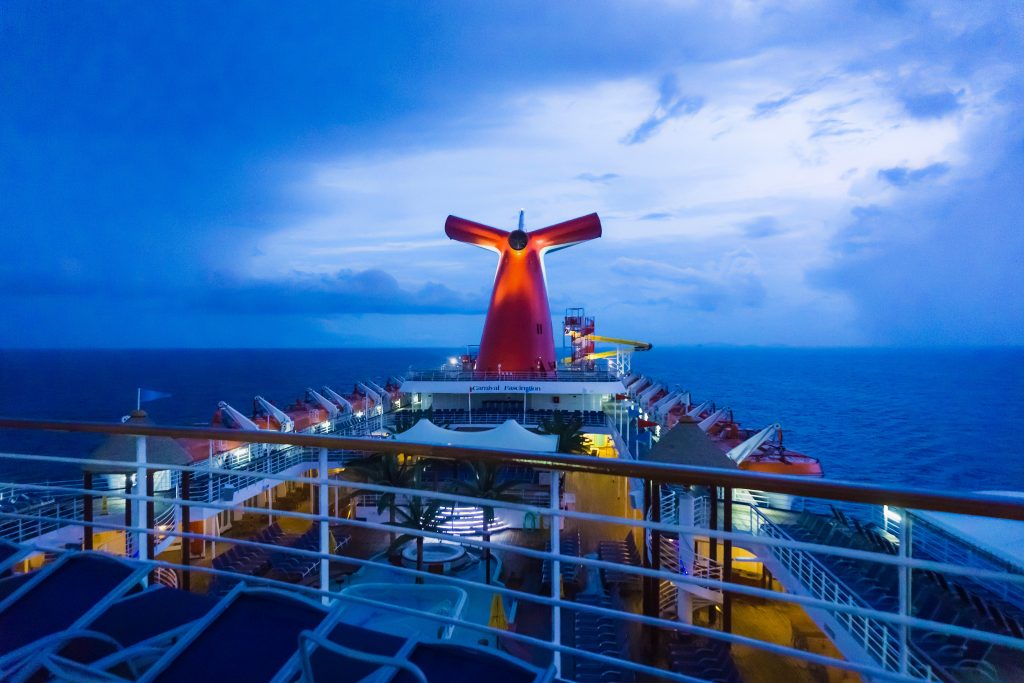 Florida litigators are remaining cautious of taking on Helms-Burton cases even as orders begin to trickle in and more lawsuits are filed.

Last week, U.S. District Senior Judge James Lawrence King and U.S. District Judge Beth Bloom declined to toss lawsuits brought against Carnival Corp. in the Southern District of Florida. The cruise line had been named as a defendant in complaints stemming from the company’s use of  properties in the Port of Santiago and the Port of Havana, which came under Cuban government control after the communist revolution.

Both Bloom and King denied Carnival’s motions to dismiss the cases, and held the plaintiffs sufficiently established claims to the properties at the heart of the disputes.

The suits were made possible on May 2 after the Trump administration enabled Title III of the Helms-Burton Act to take effect. The provision, part of a larger federal law enshrining sanctions against Cuba, allows U.S. citizens to file complaints against defendants they purport to be trafficking and profiting from stolen property on the island.

The plaintiffs in the respective cases, the Havana Docks Corp. and Jacksonville neurosurgeon Javier Garcia-Bengochea, contend they had ownership stakes in the properties utilized by Carnival. Both parties filed additional claims against MSC Cruises SA, Norwegian Cruise Line Holdings Ltd. and Royal Caribbean Cruises Ltd. in the Southern District of Florida on Aug. 27. The new complaints contain identical allegations as the ones made against Carnival, with claims of trafficking in stolen property.

The law firm representing the Havana Docks Corp. and Garcia-Bengochea, Colson Hicks Eidson in Coral Gables, declined to comment on the legal action.

Mark Migdal & Hayden partner Don Hayden said the orders’ rejection of Carnival’s motions for dismissal under the lawful travel provision — as well as King’s finding that “the lawful travel exception is an affirmative defense to trafficking that must be established by Carnival, not negated by plaintiff” — bode well for plaintiffs looking to file suit. He also noted the retaining of American legal counsel by Cuban oil companies CIMEX and CUPET in a $280 million Helms-Burton lawsuit in the District of Columbia brought by Exxon Mobil signals a willingness by foreign entities to treat Title III claims seriously.

However, Hayden said the need for an immense war chest in Helms-Burton litigation and the difficulty of collecting any theoretical awards further muddies already-murky waters. Even with the additional clarity provided by Bloom and King, the attorney said there’s still a long way to go in refining the accepted parameters of Helms-Burton suits and who can or cannot plausibly pursue a claim.

“Judge King’s ruling on the motion to dismiss in general was helpful [concerning] what you had to prove with regards to ownership for purposes of getting past a motion to dismiss,” Hayden said. “So people are going to be following that very closely to see what can be gleamed from that.”

Although Hayden acknowledged there’s more to come, he cast doubt on whether “a large flood of cases” will ensue. His opinion was shared by Mark Raymond, a partner with Nelson Mullins Broad and Cassel’s Miami office. Raymond said if he were the plaintiffs lawyer, he would not be “overly optimistic” following these initial rulings.

“We are talking about statutes that have never been litigated,” he said, noting there’s considerable evidentiary and constitutional issues that will have to be addressed by the first round of Helms-Burton lawsuits. “How are you going to meet the evidentiary standards as a plaintiff to show records from Cuba that will meet [U.S.] standards for admissibility?”

He added, “If I was on the contingency fee committee of a law firm I wouldn’t approve” of taking on Helms-Burton lawsuits.

Raymond asserted both existing suits and any additional legal actions will likely require between seven to nine years to litigate at the minimum.

“There’s no doubt that this will embolden aggressive plaintiffs attorneys,” he said of the recent Helms-Burton orders. “I believe these are cases that, in the end, the defendants will prevail. I still believe that it is going to be extremely difficult for plaintiffs to prevail … from the proof standpoint, acceptable evidentiary standpoint, constitutional law standpoint, and other viable defenses.”

Regardless of the doubts surrounding the prospects for Helms-Burton claims in the long term, Bloom and King’s rulings still have the effect of establishing precedent in previously uncharted territory. Olga Pina, a partner with Shutts & Bowen’s Tampa office, said she’d previously regarded Helms-Burton as a means of discouraging investments into Cuba rather than “a serious legal tool” unto itself. As a member of the firm’s Cuba Task Force, the attorney said the orders “may open the door for plaintiffs who thought they had a case” but had refrained from filing suit due to concerns over how the court would regard their claims to Cuban-situated property.

“What they’re really trying to do is give a remedy to individuals who were harmed by [Cuban expropriation],” Pina said. The attorney noted the rulings indicated “as long as you show that you had some sort of beneficial ownership” over a trafficked property, even if that meant being a corporate shareholder, plaintiffs could theoretically bring claims under Title III of Helms-Burton.

“It doesn’t mean that the issues that were raised were necessarily addressed, it just means they’re going to have the chance to set it out more clearly,” she added, noting the ability to bring Helms-Burton lawsuits may prove to be more more widely than previously speculated. “I have received a lot of inquiries from European entities very concerned about this, so they’ll all be watching this case … Even a modicum of success will potentially invite other plaintiffs to come forward in the hopes that, if nothing else, they’ll get a settlement as some sort of remedy for their losses.”

Raymond said he expects to be reading about Helms-Burton cases for a long time to come, and does not anticipate any clean resolutions at the district level.

“I would be shocked if there was a final decision before 2030,” he said. “These cases are quite complex. … No matter who loses below, it’s certainly going to go up to the Eleventh U.S. Circuit Court of Appeals, and perhaps, the U.S. Supreme Court.”